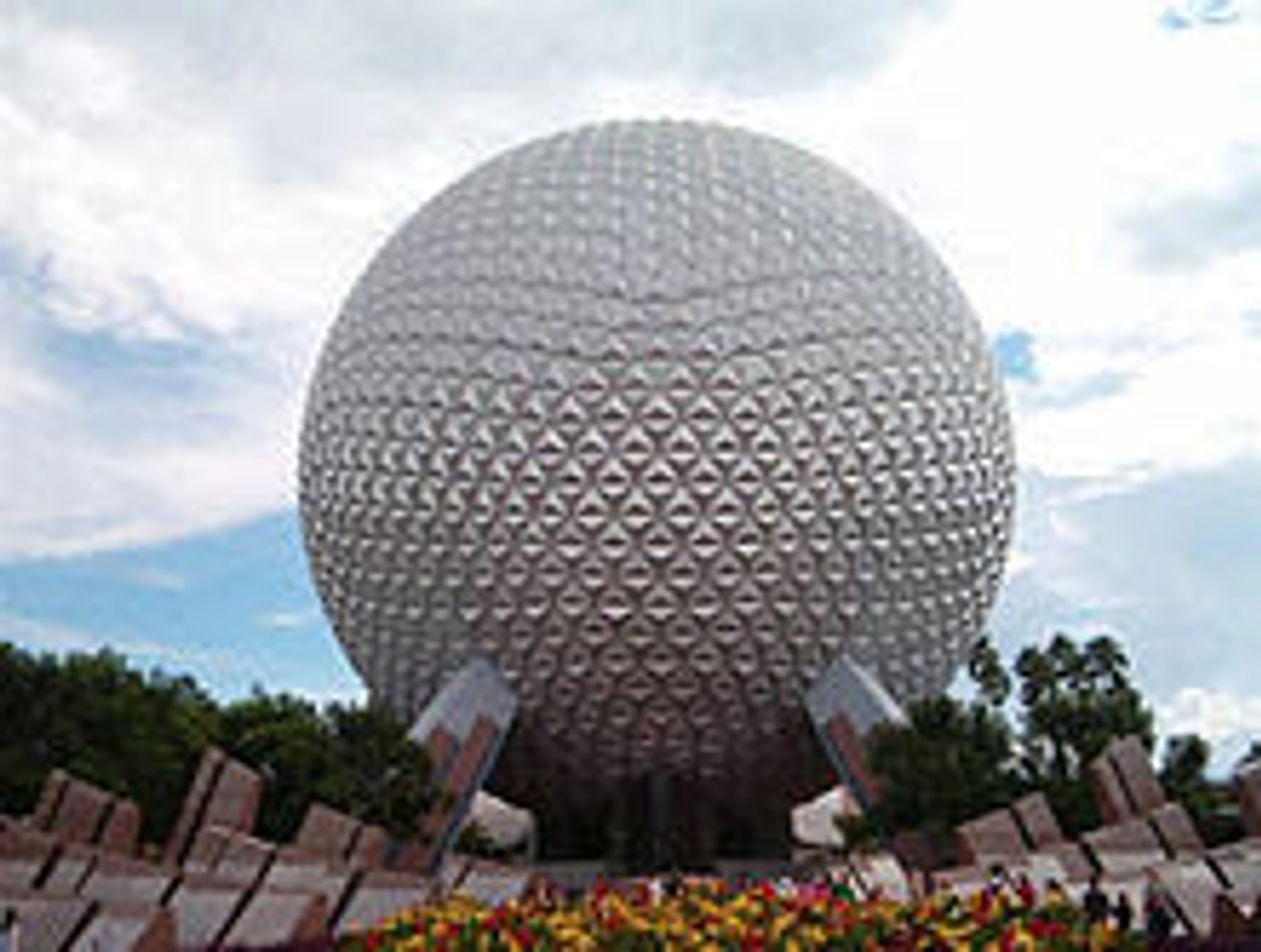 The geodesic dome, spherical form in which lightweight triangular or polygonal facets consisting of either skeletal struts or flat planes, largely in tension, replace the arch principle and distribute stresses within the structure itself. It was developed in the 20th century by American engineer and architect R Buckminster Fuller

A geodesic dome may be supported by light walls, but unlike other large domes, it can also be set directly on the ground as a complete structure. A large geodesic dome was used to house the United States exhibit at Expo 67 in Montreal in 1967. Among the dome’s many design applications are sports arenas, theatres, greenhouses, and exhibition halls.

they are used normally for housing and shelter or attractions.  it can be used to house attractions or people because there is a roof depending on the size of the structure there can be a full roof or a half one. it can only be used to a certain size of course and it is hard to add things to it because it is spherical and you are unable to have things to the outside if you had to. 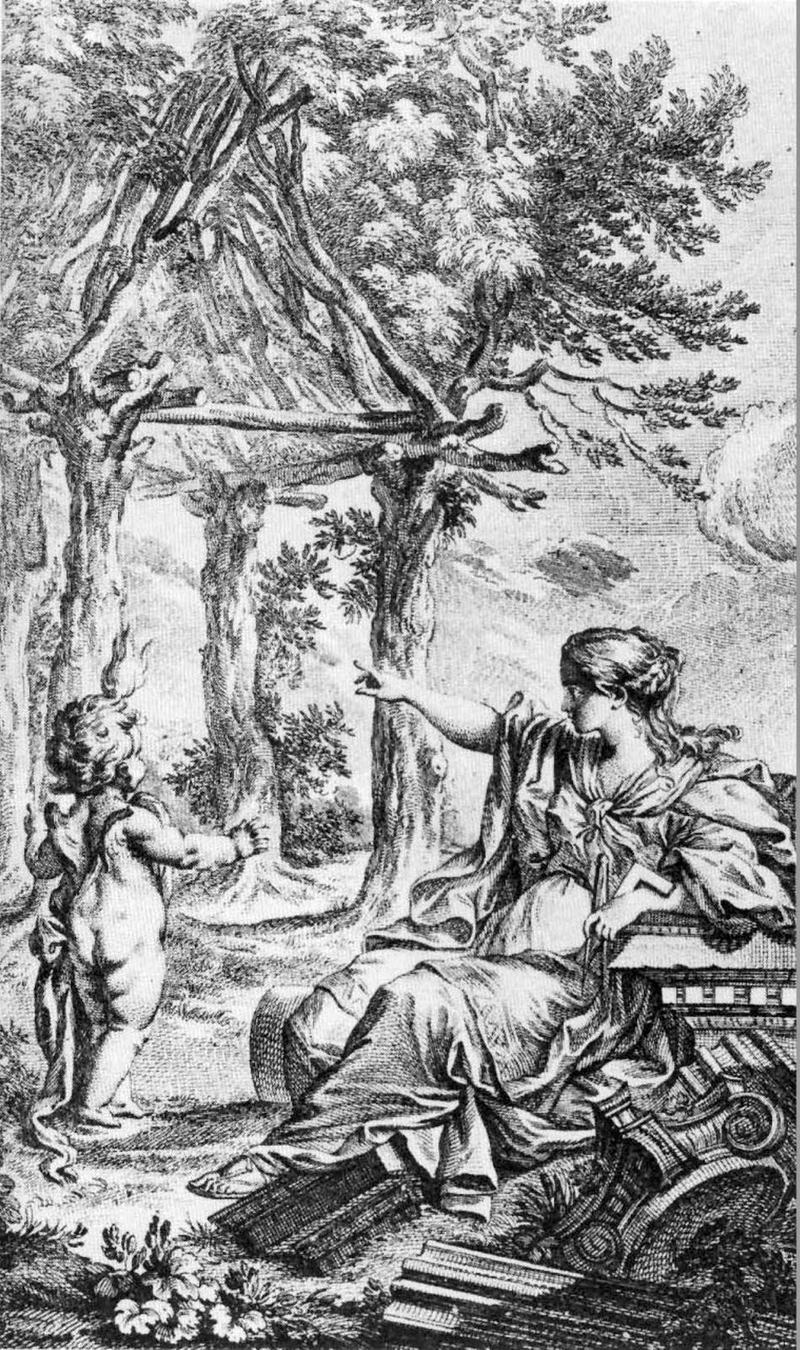 Looking back to the wonder and magic of childhood tree houses, this studio will explore notions of home, hermitage, and ecology in order to design and build site-specific, habitable micro tree dwellings for Harmony on Lake Eloise.  We will design and build with sensitivity and understanding of physical place and space, while working to develop innovative fabrication techniques.  Our goal will be to build full scale models of our tree dwellings that can be installed and tested on the All Saints campus.