This week, we continued the designing and construction of the prototype for our legged walker. First, we completed a whole mockup of the robot using cardboard. We built this simple model in order to have a better understanding of the placement of the legs and of the different electronic components. Then, we started working on a larger and more detailed prototype of the legs for the walker. At first, we only assembled the front legs of the walker. However, we soon realized that a different design of the rear legs was required to ensure the proper performance of our creation. As a result, we also worked on the design of the rear legs and we managed to complete it before the end of the week. During the our designing process, we also worked on the method of propulsion for our legged walker. At first, we decided to use servos to power the legs of the robot. As we progressed in our designing process, however, we found out that in order to reproduce a fluid and realistic walking motion, there would have to be more than one power source for each leg. Hence, we decided to abandon the servo design and use motors instead. (Additionally, one of the advantages that came with the use of motors was that it would be possible to power two gears with only one motor by linking them with a transmission system.) Next week, we plan in using Fusion to design and test out the propulsion system for the legs of the walker. 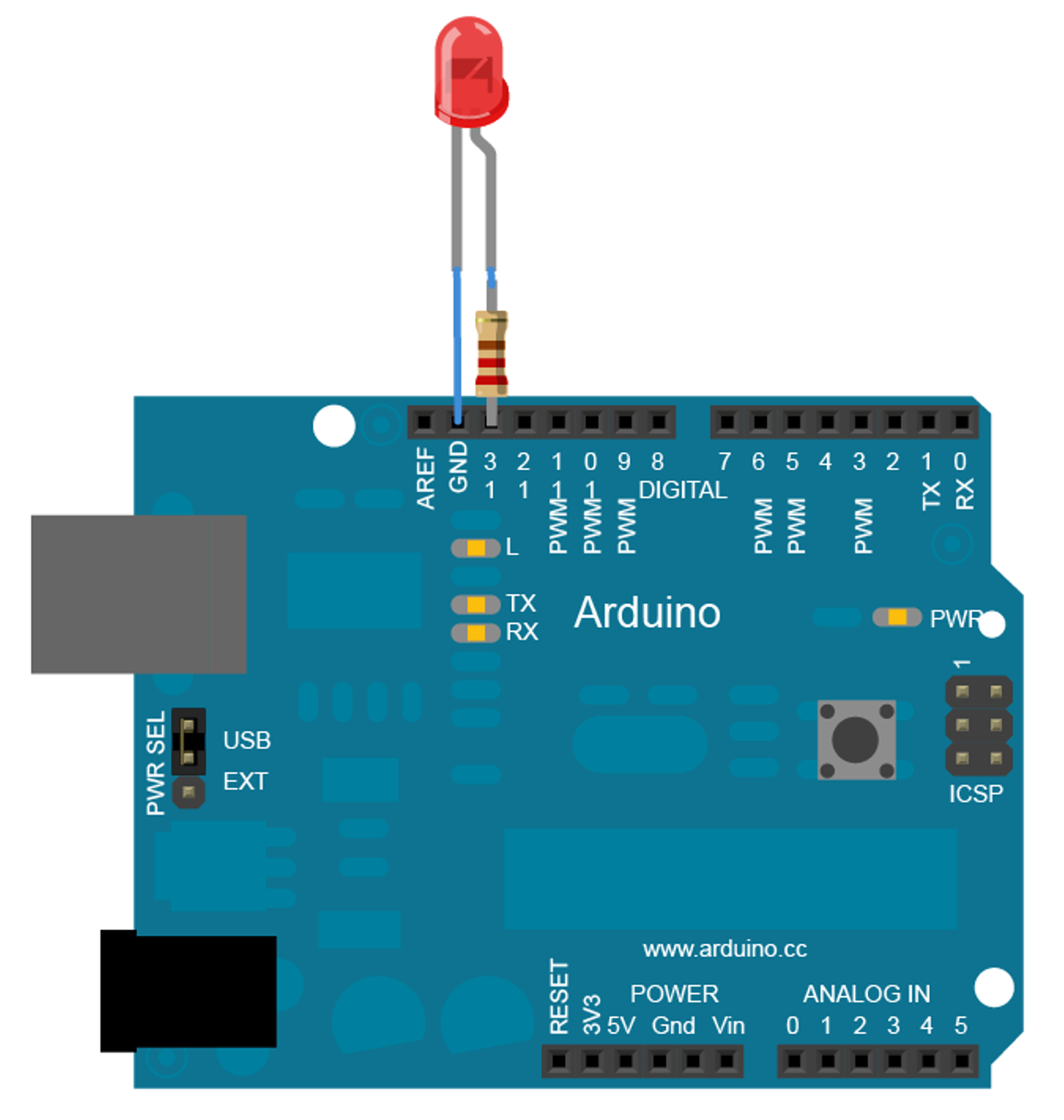 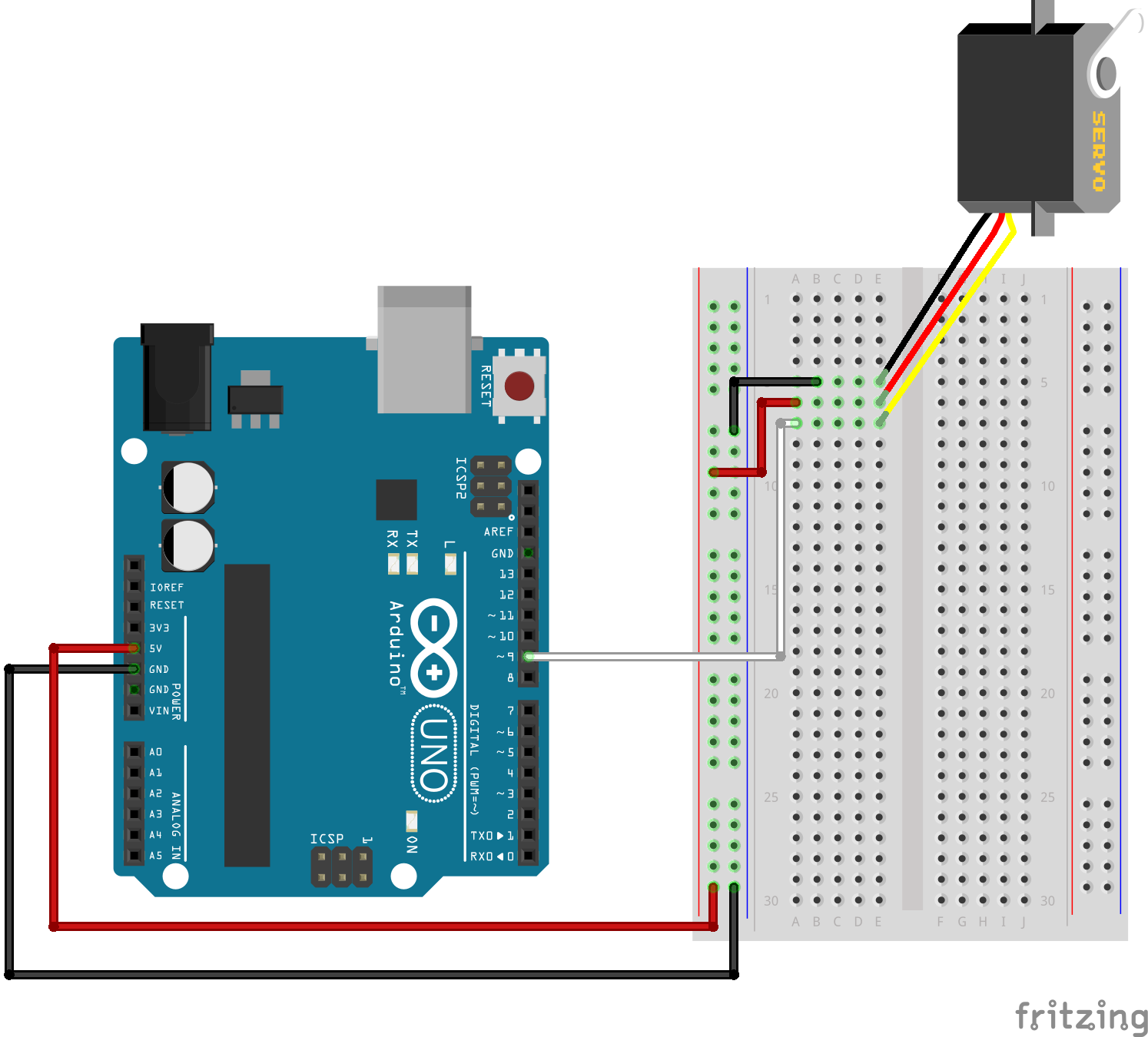 Last week, due to Hurricane Irma, we only had one period of Innovation Studio. As a result, we were not able to gain much progress in our main project. Instead, during last Thursday's class, we had a short tutorial on how the Arduino works and how it can be used. For instance, we learnt how to make a LED lamp flash by uploading a specific Arduino code onto Arduino and by connecting the LED light to the right emplacement. Moreover, we also learnt how to connect servos to the Arduino and how to operate them using either a potentiometer or an Arduino code. Finally, we also played around with the settings of the Arduino code in order to find out how different parameters would affect the behaviour of the LED light and of the servos. In the next class period, we plan to resume the construction of our prototype. Today, we searched for a suitable design for our project. In the process of doing so, we found several interesting designs which could be used in our project. For instance, one of the precedents we deemed interesting involved a triangular leg design. It had many advantages, such as the ability to jump, climb stairs and to move with a relatively high speed. Despite the benefits of this design, however, we had trouble figuring out the way how it works and how to build it. A second design we found consisted of a legged robot concept which resembled a cheetah. It could walk over obstacles without difficulty and could reach a high walking speed. Moreover, due to its simplier design, we were able to understand the way how it works and we had an idea in how to build it. During the process of our brainstorming, we decided to use pistons to power the legs, for they were simple to design and make compared to other methods. Next class, we plan to complete our sketching process and to start experimenting with different designs of legged walkers.