10/27/2017: Completion of the third prototype and programming 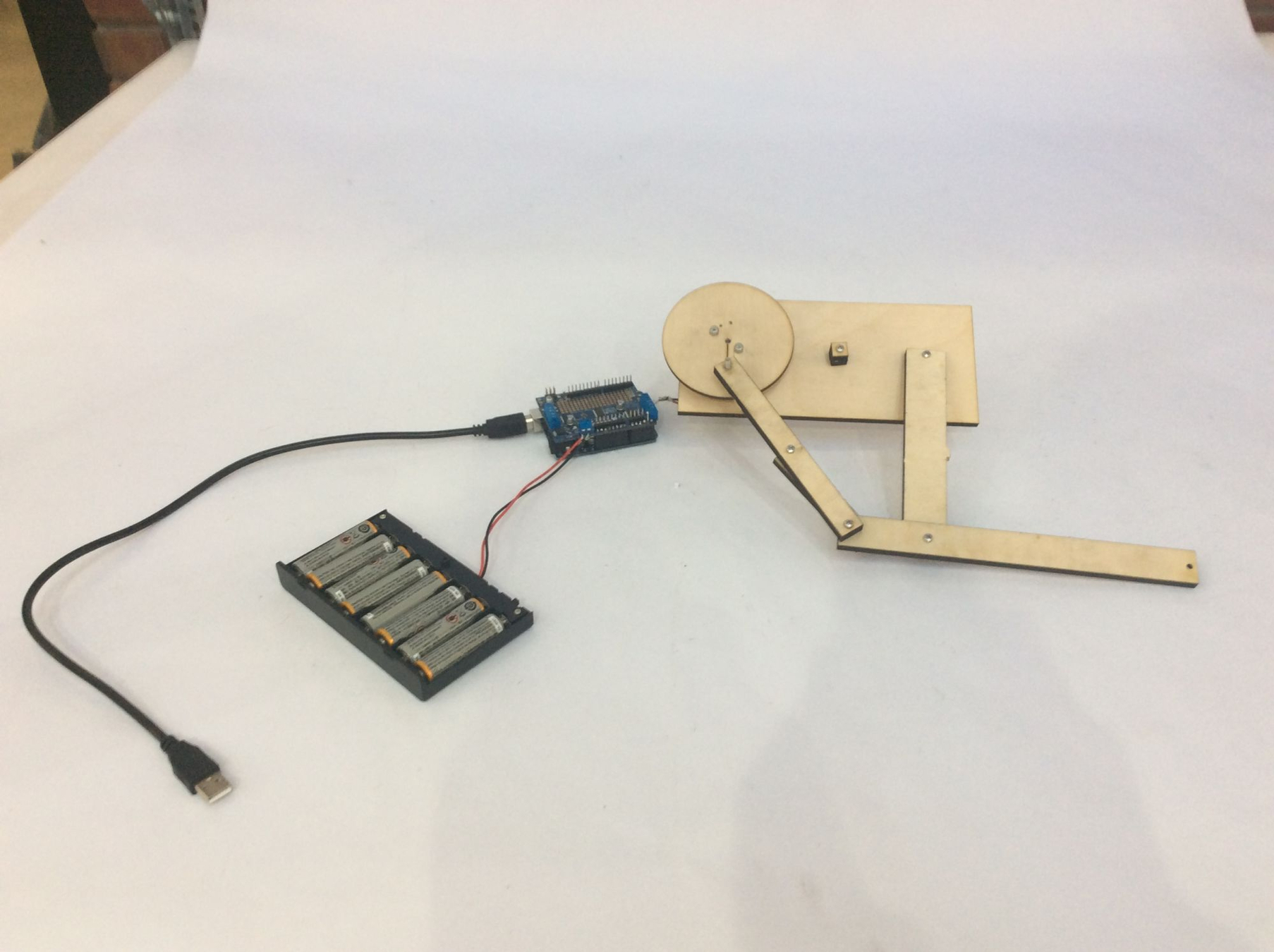 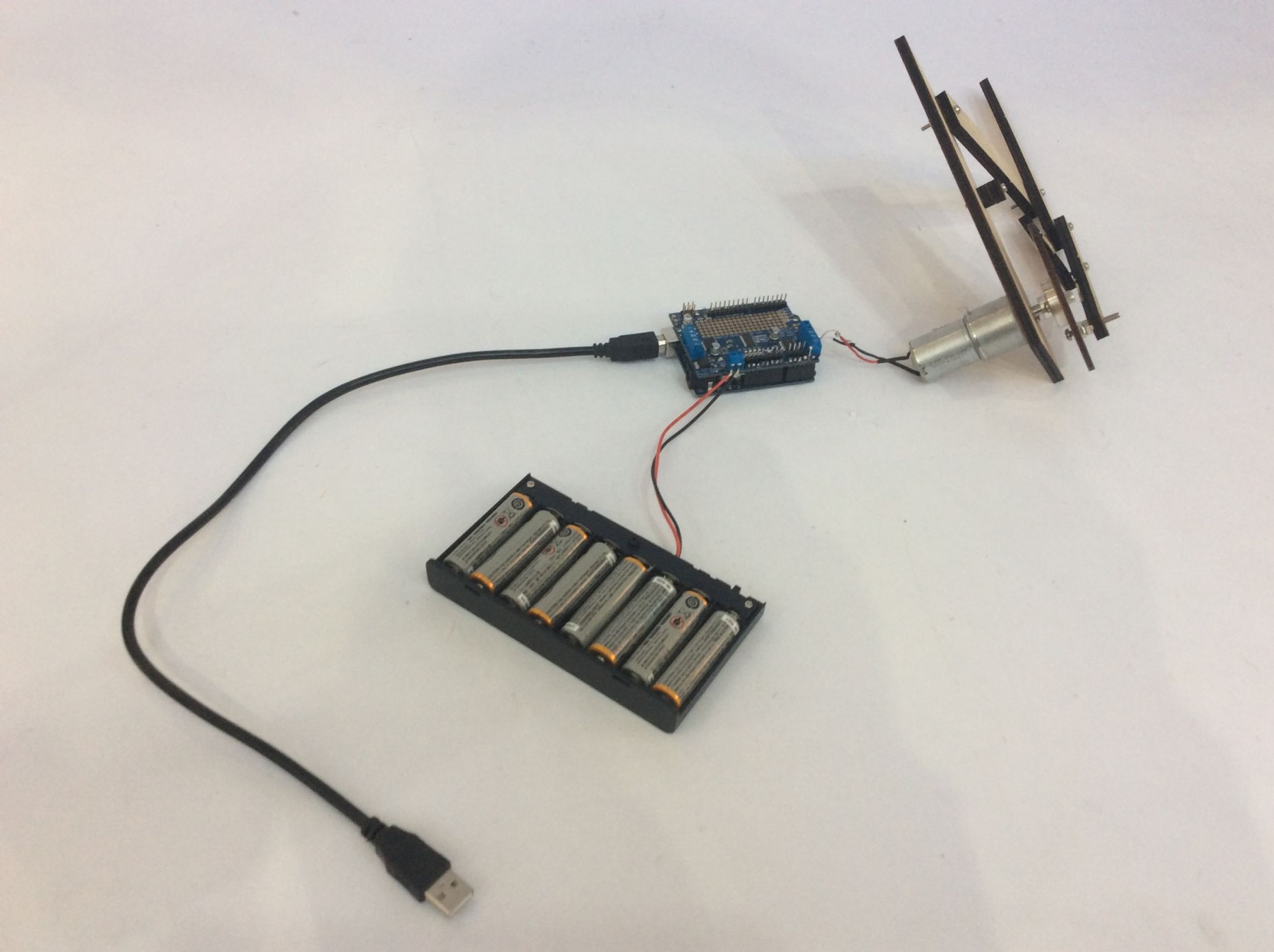 This week, we made some progress in building the third prototype of our legged walker and even managed Tom complete it this Friday. During this time, we made rather significant progress on the assembly of parts and improvement on the prototype. First, we successfully corrected the problems we encountered last week with the lengths of the legs and of the connection arms of the mechanism. For instance, we allocated more length to the connecting part of the lower leg of the walker. By doing so, we we managed to generate a walking motion through our walking mechanism. Furthermore, we also improved on parts of the body of our robot. For instance, we adapted the side of the body to be able to fit a motor onto it and refined the holes to better suit the screws that’s hold the leg on place. In addition to mechanical improvements to our walking mechanism, we have also started to work on the electronic parts of our robot. For instance, we received a tutorial on how to connect a motor shield to an Arduino. We also started on the connection between the Arduino and the remote controller. Due to the lack of time however, we were unable to make significant progress. Next week, we plan in working faster and complete the already designed dans body of the robot. Then, if everything goes according to plan, we would move on to the electronic parts.